Will 5G exacerbate the digital gap/divide? 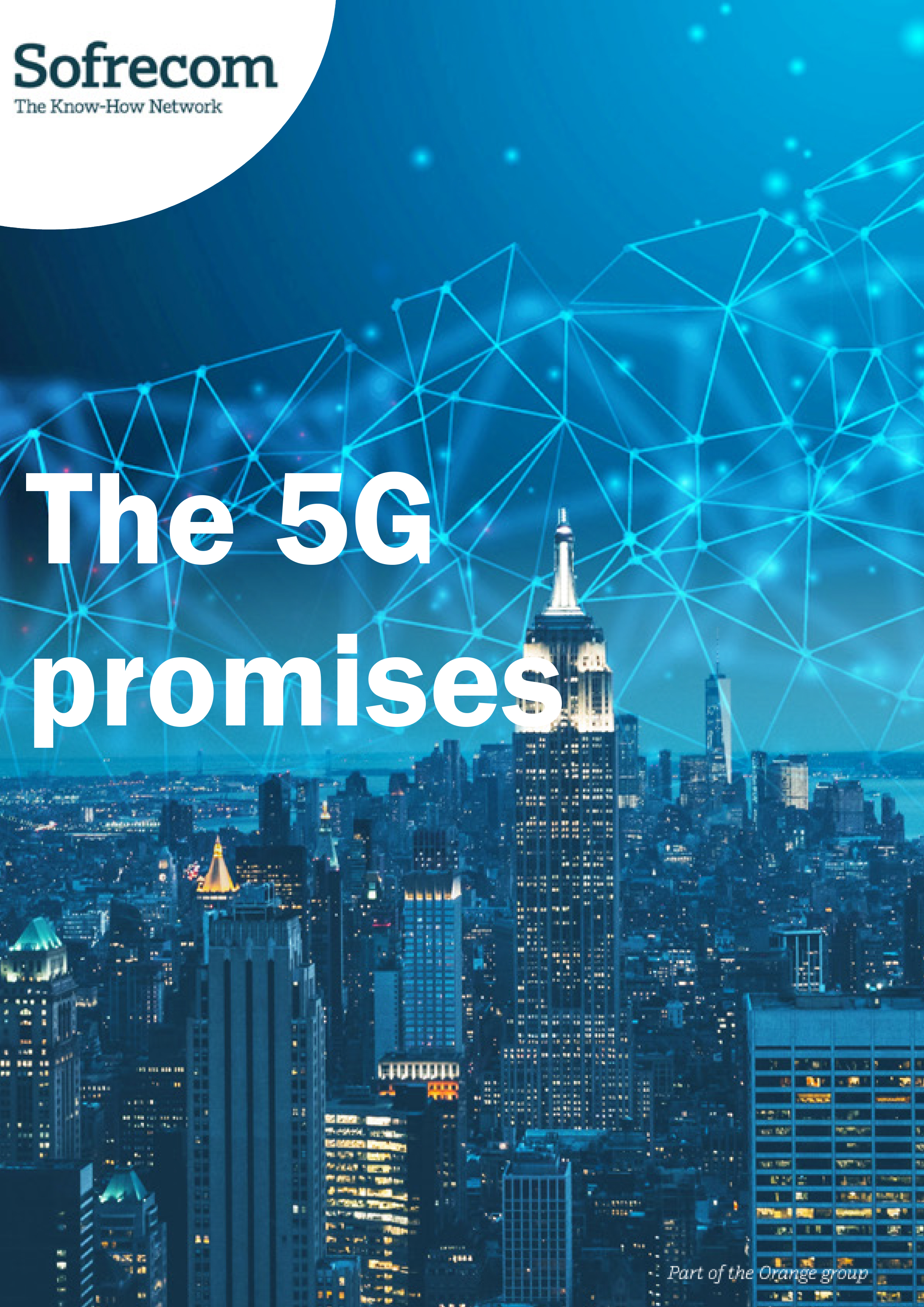 The launching of 5G raises the topic of the digital gap/divide between developed and emerging countries, and between rural and urban areas within developed countries. Although theoretically, technology can fill this gap by eliminating the costs of building “buried” broadband access networks (fiber), the reality of backhauling needs shows that the difference in costs, at least in the short term, is not so significant. Verizon, which has already replaced the deployment of fiber optics in favor of fixed 5G network, has greatly reduced its ambitions, even though the target clientele was wealthy groups in residential areas of American cities.

In contrast, mobile 5G is experiencing an exponential growth in the United States and South Korea, strongly linked to the availability of terminals at affordable prices.

Addressing the issues by zone

In this context, how can 5G be an access technology in rural low-revenue areas and not a complementary solution in dense high-revenue areas?

First of all, it is relevant to address weakly covered areas in developed and emerging countries in a differentiated way. While the gap in developed countries is likely to persist for a short period and is linked to the price of terminals in the early stages, it will fade over time. On the other hand, in the short term, in emerging countries, it is hard to think that there will be 5G developments outside of a few large densely populated areas with a very high income segment of the population, without voluntary actions from governments and stakeholders. Therefore, it is not unrealistic to imagine a 5G deployment in Sao Paolo or Mexico. It is less realistic to imagine it in Africa outside of a few densely populated cities and a significant segment of high-revenue clientele.

As a reminder, in 2019, 41% of the population of Sub-Saharan Africa didn’t have access to any mobile broadband network (neither 3G nor 4G)[1]. In the least developed countries, only 3G is available in the capital. Niger is the most remarkable example. In 2019, 30% of its population had access to 3G in Niamey, the capital only.

It would be utopian to imagine 5G deployments in least developed countries, as the costs of building or upgrading networks (access, collection and transport) are not supported by any economic or social reality.

While a great number of African countries still lack sufficient 4G coverage across their territory because operators didn’t find there an adequate economic model that justifies the deployments, considering 5G on a massive scale would not make sense at this stage. While it could be imagined that the launch of 5G would enable a leapfrog, the question would be to ask where this is needed. Although high speed connectivity is undoubtedly a crucial element for development, ultra-high speed connectivity still isn’t necessary is all territories of the world.

Today, 3.3 billion people are covered by mobile broadband networks but don’t use the internet.

Generally speaking, everywhere in the world, in 2019, rural population had 40% less access to the internet than urban population[2]. The COVID crisis has probably changed this data for rural populations in developed countries, however the figures are not yet consolidated.

The cost of terminals limits digital inclusion and the development of usages in least developed countries: in most of them, “entry-level” terminals cost more than 20% of the average monthly income.

Technology is deployed in relation to usages. Therefore, thinking of 5G development at this stage in the majority of emerging countries seems early because of the lack of applications requiring this level of capacity and very low latency. 5G should be integrated in the actions of the ecosystem’s global evolution that consider both the offer as a whole (by integrating the backhaul without which 5G access lose a much of its interest), and the demand, i.e. the creation or hosting of local content and services. In addition to a very important variable which is the cost-efficient access to energy, not only to power the antennas, but also the CDN that will host the decentralized content.

While the arbitration of operators is often made on the basis of return on investment, that of public authorities and donors must integrate: the need for specific uses of this new technology and in particular: the security of people and property, the addressing of populations with sufficient digital literacy to enable the takeoff of usages.

Thus, the appearance of a new technological solution does not, for the moment, change the problems linked to previous technologies.

What could justify 5G deployments in least developed countries?

Just as consumer deployments seem premature in the short term, the launch of certain vertical applications could act as a lever for deployments in areas considered unprofitable in the short term, in particular vertical applications related to agriculture and the security of people and property (particularly in the context of the extraction industries, which have the budgets and applications). The FAO, for example, is extremely active in supporting farmer connectivity in Africa through the provision of terminals and the development of commodity price applications.

“Dig once” is the new credo of the stakeholders and the ITU. Although the use of network doesn’t solve completely the deployment of wireless networks, the deployment of backhaul networks in existing infrastructure highly reduces the total 5G bill.

Moreover, a global vision of multi-use networks (piping/electricity/telecom) would justify the deployment of ducts in places where they do not exist and would also contribute to ecological protection, another major priority of the Sustainable Development Goals.

Although in absolute terms, the argument of the cost of mobile networks compared to fixed networks also applies in the context of 5G, in emerging countries, this is not yet a sufficient reason for deployment, for the reasons expressed above. On the other hand, the coverage of specific areas, can find in 5G a valid solution.

In some countries around the world, the deployment of fiber in the access network is particularly difficult due to poor visibility of buried utilities, excavation difficulties and even looting.

Thus, today, highly targeted 5G deployments in Africa are in small niches (as was the case with early fiber deployments around the world). For example, the incumbent operator Cable and Wireless Seychelles launched 5G in the capital Victoria, in Roche Caiman, the central district of the island of Mahé, and at the airport in July 2020, Togocom covered the western part of Lomé international airport with 5G.

Furthermore, new solutions aiming at easing the accessibility to equipment are emerging and can eventually cover new technologies. This is the case of Huawei Rural Star Pro antennas that integrate a base station and backhaul radio/LTE in an accessible and small package.

Although planning a massive deployment of 5G in developing countries or rural areas seems early, identifying the levers that will dynamize the launching in the next 3 years will create the conditions for a qualitative leap in the ecosystems of these areas. Moreover, addressing the usage gap will create the demand conditions necessary for the development of new services