The promise of AI to improve energy efficiency of mobile networks 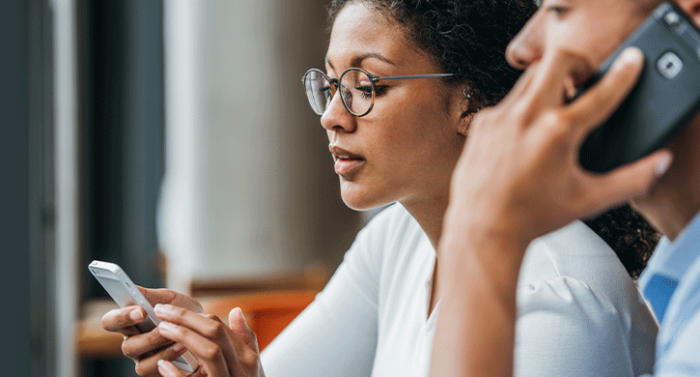 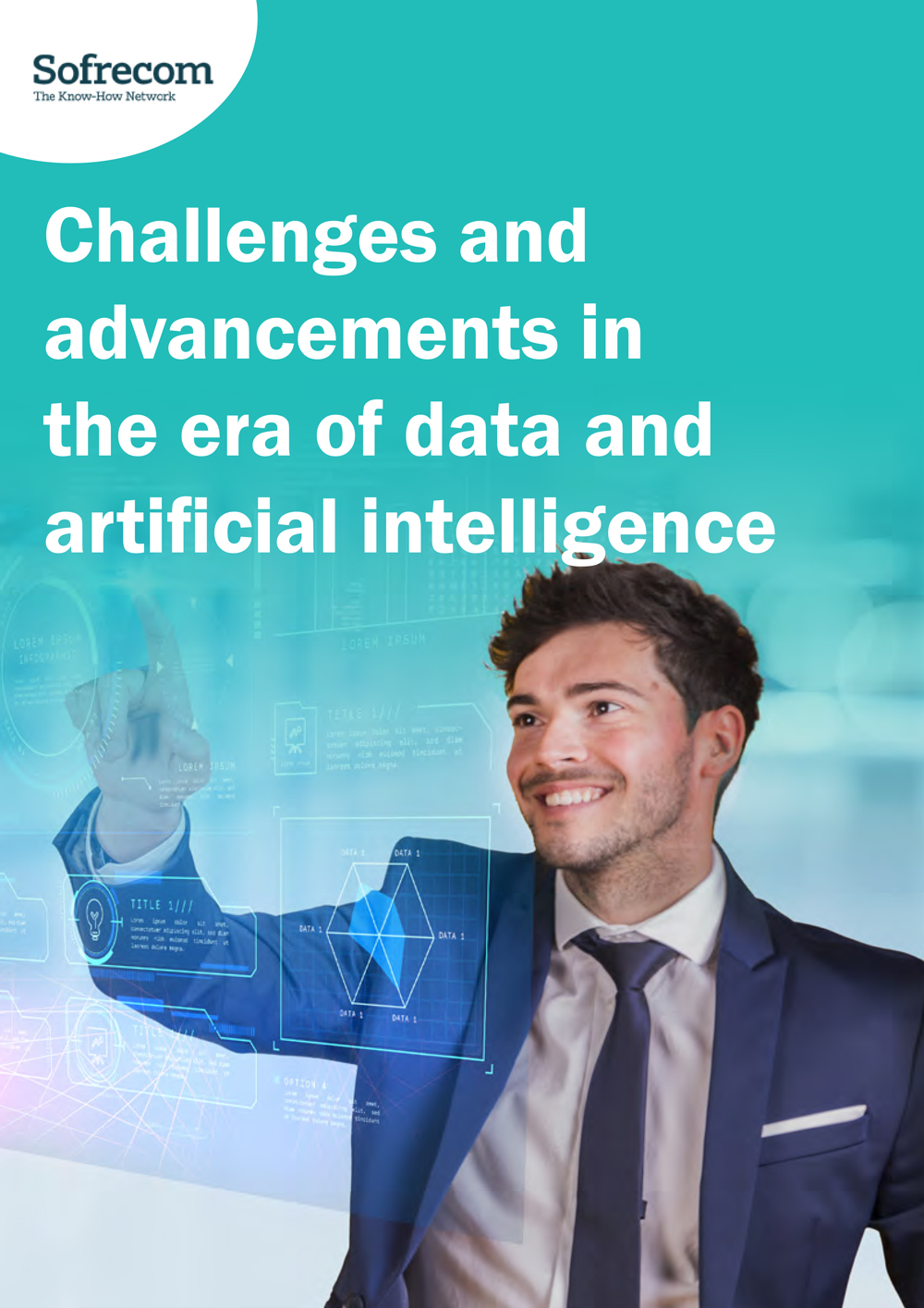 The telecommunications sector has always been a major consumer of energy. A mobile telecommunication network generally comprises several thousand sites, each of which requiring a significant amount of power, due to the technical complexity and large amount of equipment installed at each site. Operators are therefore faced with a major challenge: controlling the energy part of their Operating Expenditure while coping with the rapid development of telecommunication technologies and the exponential increase in mobile traffic.

The transmission station of each site is made up of several equipment that allow to generate, broadcast, and receive the electromagnetic signal, carrier of calls and data transmitted and received by users. These equipment also ensure the interconnection between the different stations, thus, allowing to establish connectivity between the users located in different geographical areas.

All of these equipment present on each site consume energy, and when scaled up to a network of several thousand sites (in France, for example, operators need to deploy between 15,000 and 30,000 stations to ensure the desired coverage and service), this consumption becomes very significant. A small variation of 10 watts at a station level can quickly have a very important impact on the energy consumption and energy OPEX of an operator.

The rapid development of telecommunications technologies, and the exponential increase in mobile traffic, have exacerbated the problem of mobile network consumption. Stations that were limited to 2G technology 20 years ago now provide 2G, 3G, and 4G service at the same time, not to mention 5G, which is currently being rolled out at an accelerated pace.

The very significant improvement of energy efficiency in the electronic components of equipment, and the improvement in network energy efficiency with each new generation, have not been enough to properly control the growing consumption of telecom networks. This reality has guided the development of the latest generation - 5G - throughout its design phase, to move in a very energy efficiency conscious direction, by introducing 3GPP standardized measures that aim to reduce 5G networks’ power consumption. [3GPP TR 21.866: Study on Energy Efficiency Aspects of 3GPP Standards (Release 15)]

The emergence of “Energy Saving Features”

These technologies or functionalities, commonly called "Energy Saving Features" (ESF), are software that are installed on network equipment for all technologies - 2G, 3G, 4G and 5G. The specificities of each technology’s technical architecture have been studied in order to identify opportunities to reduce energy consumption with a minimal or acceptable impact on quality of service.

They are a strong lever in the effort that an operator can make to control its energy OPEX on the mobile network, and are based on a simple principle that aims to make networks more intelligent and more dynamic in their energy consumption, moving from a network that is constantly at full capacity and maximum consumption to a network that adapts its performance and capacity according to the demand of its users and traffic; while maintaining an acceptable level of quality of service. 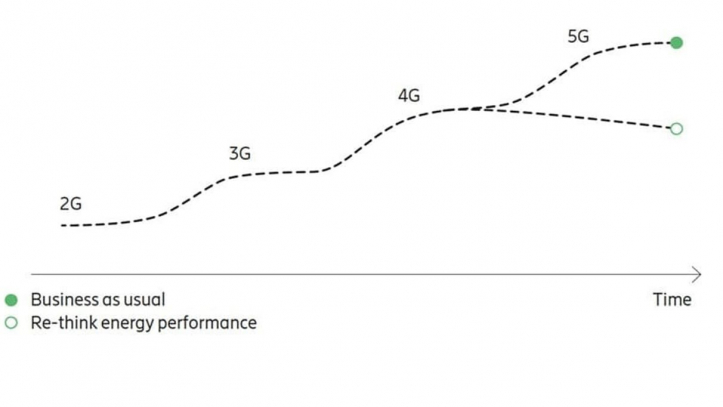 “Energy Saving features” operate on several levels, ranging from performing micro-shutdowns on transmission for a few microseconds, to shutting down circuits and transmission/reception branches or frequencies for several hours.

The level that allows shutting down transmission branches or frequency bands entirely, offers the best gain in terms of energy consumption. On the other hand, it has the greatest impact on the quality of service and customer experience on the network. Operators quickly found themselves faced with a delicate equation of trade-off between reducing energy consumption and maintaining a high quality of service without service degradation on the network.

In order to meet the constraints of quality of service, the first generation of "Energy Saving Features" was based on elements defined manually by the operator according to the reality and variability of traffic on the networks.

Traffic varies continuously on each cell, and it never has exactly the same profile on 2 different cells. But the biggest variability that all operators observe on their networks is the one between daytime and nighttime traffic. 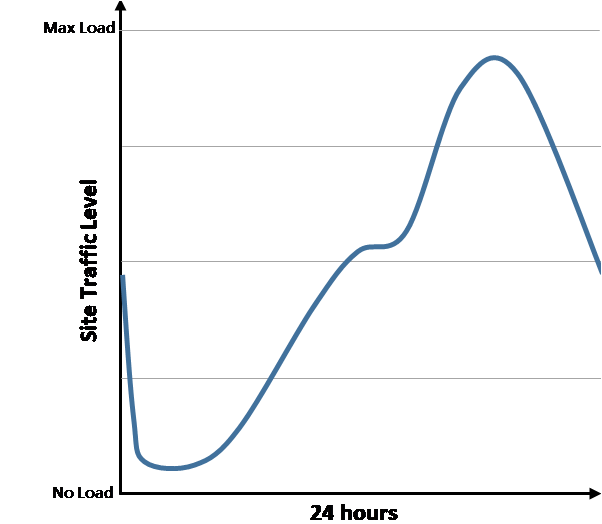 Figure 2: simplified representation of the variation of mobile traffic in 24 hours

The first generation of "Energy Saving Features" exploits this reality by shutting down very low-use capacity during the night, via frequency shutdowns. These shutdowns generates reductions in energy consumption without much impact on the service provided by the network. However, the system can react dynamically to turn on stopped resources if it notices a large influx of traffic during the night, unmanageable by the reduced resources.

On the other hand, this system does not meet the requirements for daytime activation of ESFs. The rapid fluctuations in traffic on the cells during the day, and the considerable load relative to the low traffic at night, present a daunting challenge. The significant difference between cells, which requires customized actions to each cell in the network, and the instant responsiveness in tens of seconds required to meet capacity demand and avoid severely impacting quality of service, make the first generation of ESF system inadequate and impossible to operate on a network-wide basis during the day.

Artificial Intelligence as a solution to overcome the aforementioned constraints

This is where artificial intelligence has an important role to play, creating an autonomous, reactive system capable of automatically taking adapted actions in a network that can have hundreds of thousands of cells. It allows to manage the requirements of an ESF activity during the day, at the network level.

Instead of being limited to manual and static programming for ESF activity during the night (often between midnight and 6:00 am), artificial intelligence allows with intelligent algorithms an ESF activation adapted to each cell and automated on a 24hr/day basis.

This intelligence automatically and continuously examines the traffic for each cell in order to statistically establish a profile for this traffic, and to detect its repetitive behaviors. This allows the system to predict the evolution of traffic in the future.

Armed with this forecast, the system is able to identify in advance and with a very high probability, the future periods of traffic decrease during the day as well as during the night for each cell on the network and for each day of the week.

It can then open the possibility for the ESFs to operate at daytime during the periods of traffic decline for each cell, thus minimizing the impact on the quality of service. Outside of these periods, the system blocks the operation of the ESFs, allowing users to take full advantage of the maximum capacity installed on the sites.

With artificial intelligence, ESFs are entering a new era without limitation of activity to the night time period, through a system capable of activating them during the day as well, all while controlling the impact on the quality of service.

Daytime activation enables additional reductions in energy consumption and further improves the energy efficiency of mobile networks, with a network-wide management of ESF activity that is intelligent, autonomous, and differentiated down to the cell level. With AI, networks become more intelligent, and more dynamic in allocating and activating their capacity, optimizing thus their consumption by adapting to the traffic they need to serve.

Beyond the Energy Saving Features

Beyond ESFs and their shutdown and standby solutions, AI paves the way for better management of the network to reduce power consumption and interference, and better plan its evolution and capacity expansion. It also opens the door to a better management of maintenance operations, which reduces network outages and site maintenance visits. This improved management of the network allows to reduce directly the energy consumption of its equipment, and indirectly that of the activities necessary to operate it.