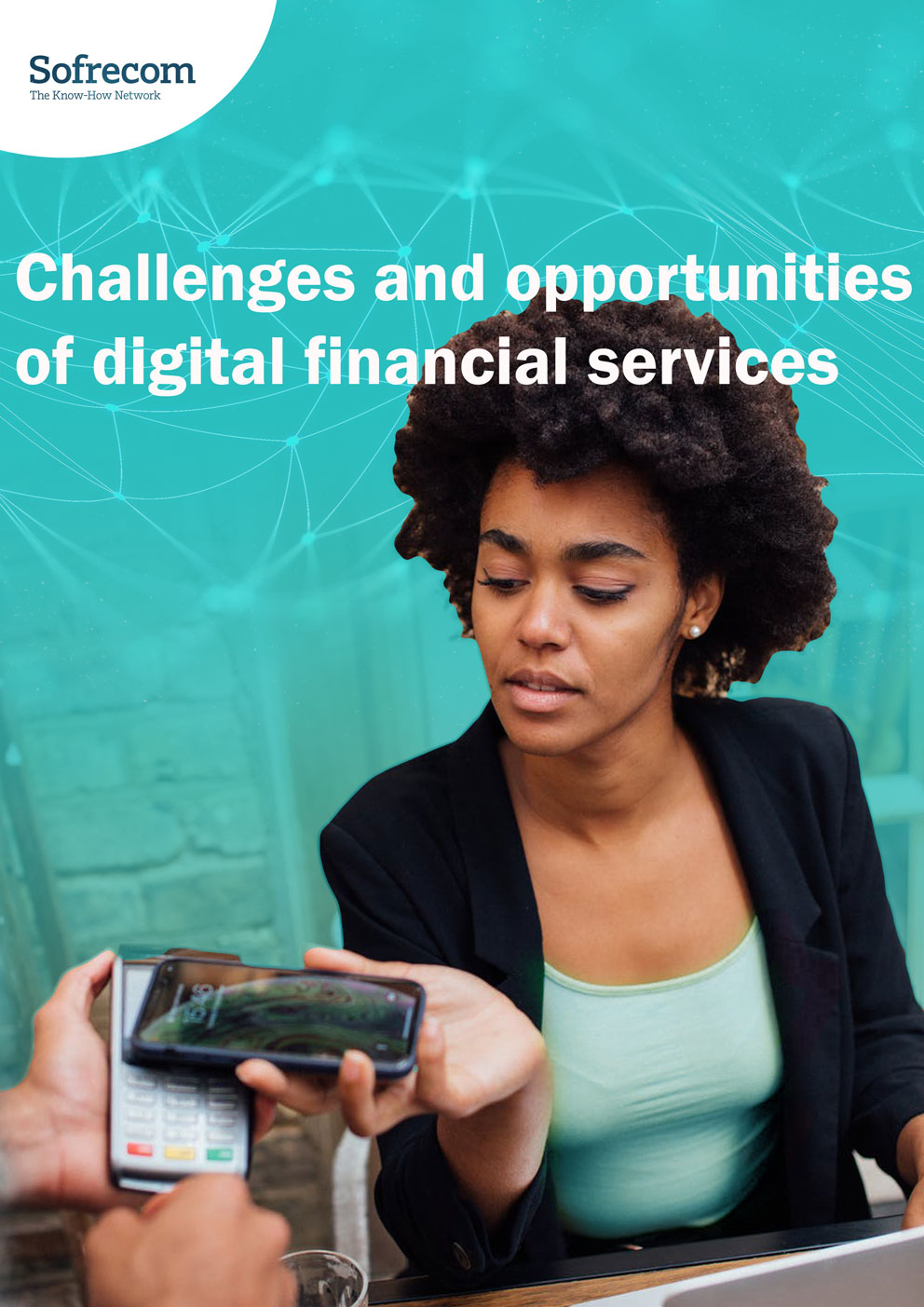 Mobile Money, which appeared 10 years ago with Kenyan operator Safaricom and its M-Pesa service, has quickly established itself as the benchmark in Africa in terms of financial inclusion. But what is mobile money and how is its pricing key to its sustainability?

Some 140 companies are active in the mobile money market on the African continent. The main ones being M-Pesa, MTN Money, Orange Money, Airtel Money and Tigo-Cash, as well as the non-telecom companies such as Wari, Western Union, Money-Gram, Express Union, etc. With the flagship service being domestic money transfer, these players are diversifying with prepaid satellite products such as bill payment, international money transfer; and more specifically for mobile operators, telephone credit purchase, salary payment, payment at local merchants and online payment. All these transactions are carried out using mobile phones (for services offered by mobile operators) but do not necessarily require the “latest technology”. The technology is simple: all you have to do is dial a short number such as #144#, accessible provided the geographical area is covered by the mobile operator. According to the GSMA, Sub-Saharan Africa accounts for nearly 70% of active accounts with about 82 million monthly users as of the end of 2016.

In a context of strong competition on local markets, what role does the pricing of mobile money services play in the survival and development of these companies? The analysis below is confined to mobile money transfer operators.

Sources of revenue and costs

Mobile money derives most of its income from the domestic transfer of money from person to person (P2P), with an increasing share from international transfers. Prior to any transaction, the customer must make a deposit to fund his account, more commonly known as a “wallet”. This deposit is generally free of charge for the customer because it allows the amount of electronic money in circulation in customers’ accounts to be increased more quickly.

In addition, all mobile money services rely mainly on a distribution network external to the operator, with a large number of agents in key areas to ensure effective coverage of the area. The distribution network receives commissions for each transaction involving customer deposits and withdrawals.

By dividing all revenues from customer transactions by commissions paid to the distribution networks, the gross commercial margin of the service is obtained. In 2015, mobile money operators paid 54%[1] of their revenues in commissions to distributors.

This rate, which may seem high, is actually higher in the event of fraud on mobile money transactions. In fact, many mobile money operators fall victim at the hands of their customers and especially of their retail distributors.

Among these frauds, deposit splitting has affected a large majority of them in the last few years. This consists in dividing a transaction of a given amount into a number of smaller transactions that allow the distributor to earn more commissions on customer deposits. In addition to degrading the customer experience for honest service users, splitting weakens the operator’s commission margin and sometimes causes losses.

Finding the right balance between customer fees and distributor commissions

It is crucial for a mobile money operator to find a harmonious balance between customer prices and distribution commissions. The result is the gross margin rate of the mobile money service. The most egregious outcome would be to pay more commissions to distributors than there were fees collected from customers. This would result in a negative commission margin for the operator.

Since distribution commissions are the leading cost factor for mobile money, it is important to maintain a level of return of revenues to the distribution network consistent with what competitors are passing on. I

Finally, certain extremely competitive markets which are marked by low customer prices and a sometimes high level of return to the distribution network give retailers ample opportunity to take advantage, thereby increasing the risk of transaction splitting. As a result, customer thresholds should be set in terms of the number of cash-in/cash-out transactions so as to contain this risk and ensure a medium-term level of profitability for the Mobile Money business.