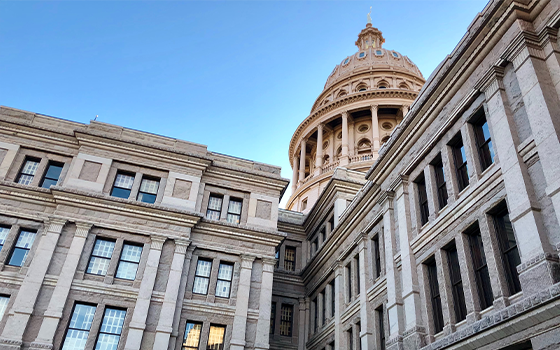 The « e-Government » is up and running! Digitalization of public services is one of the top priorities of political agendas. Nevertheless, if e-services and mobile applications emerge in all areas of the public sphere – civil register, tax service, education -, it is still obvious that this transformation remains quite slow or not effective enough. New models are coming up to break with the traditional approaches and accelerate the industrialization of the public e-services development.

Head of BSS and digital governement