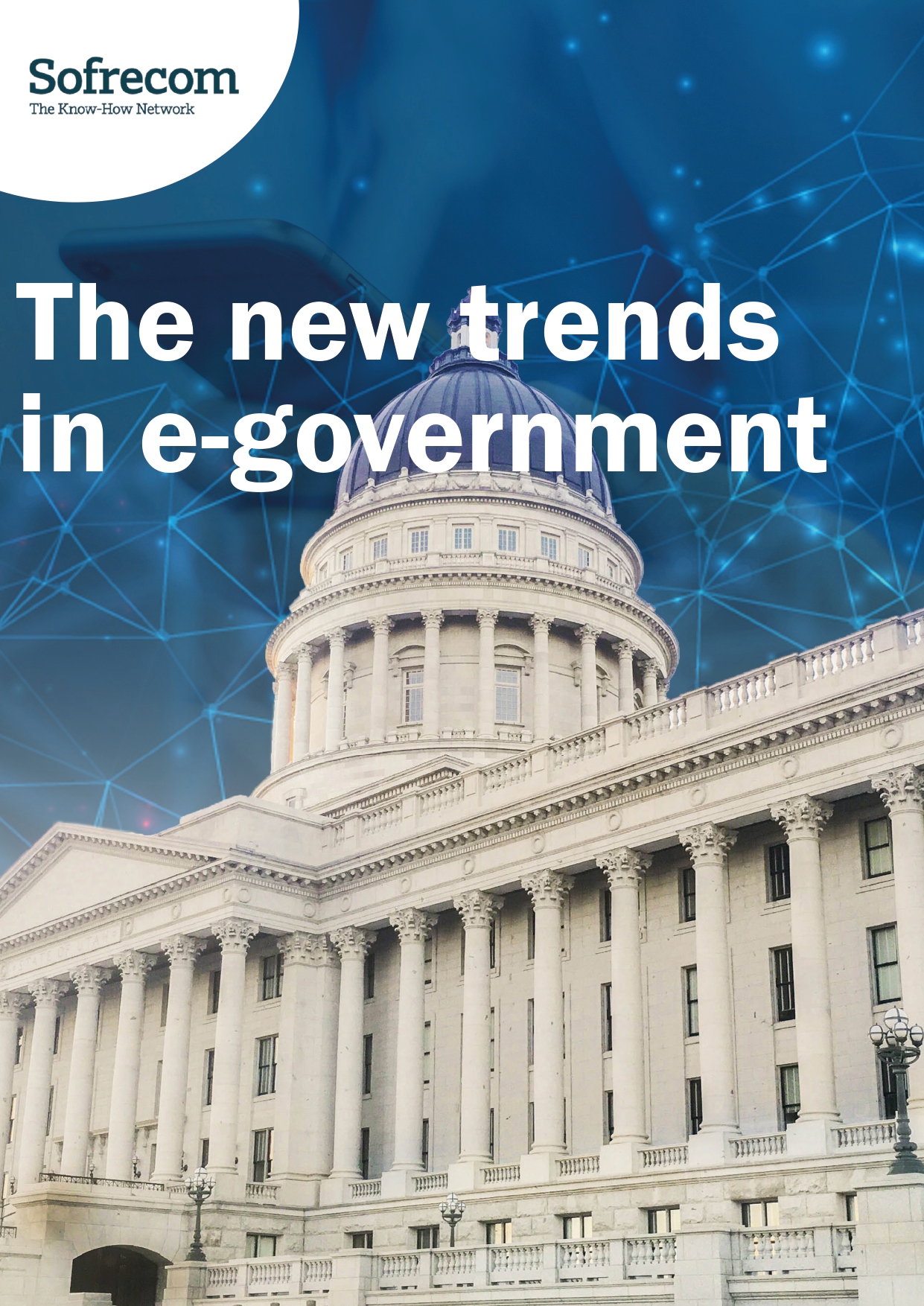 The French DG Treasury helps companies expand internationally through the FASEP (Fund for Studies and Assistance to the Private Sector), a grant towards feasibility studies or proof-of-concept for innovative technologies. A mechanism aimed at supporting internationalization, it is offered upstream from infrastructure projects and enables companies to demonstrate the effectiveness of their methods and gain a reference in their partner country.

It is within the framework of an e-government development plan that the Indonesian Ministry of Information and Communication Technologies (Kominfo) has been entrusted with the development of the State’s digital infrastructure. This plan is part of a five-year strategy initiated in 2015 by Indonesia and revolves around several key issues:

In response, Kominfo has launched multiple investment projects, in particular in PPP format, for a national fiber optic network and satellite. Kominfo has also decided to finance the construction of data centers through foreign donors. It was in this context that it turned to France, which offered FASEP (Fund for Studies and Assistance to the Private Sector) funding.

The FASEP is divided into two categories: FASEP Studies and FASEP Green Innovation. FASEP Studies, which France offered to Kominfo, is now being used to fund a feasibility study. Working as closely as possible to the project’s implementation ground (drafting tender documents), its aim is to bring about a project with high French added value.

Conducted in six months by Sofrecom, this study enlisted the help of French and Indonesian experts. It was finalized in September 2018 and made it possible to: