Back to News & Insights
Market Analysis

Challenges of a CARVE-OUT operation 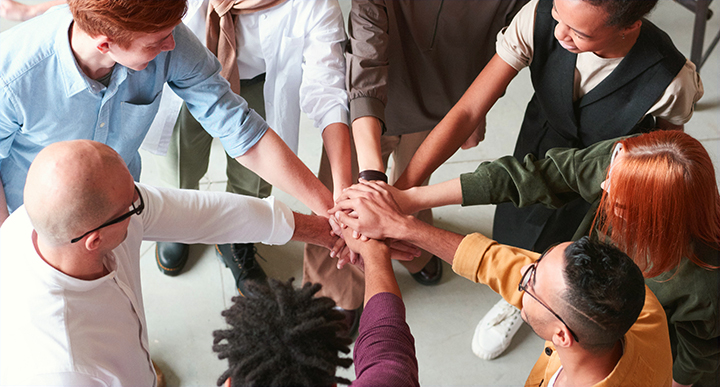 In case of sale-merger-acquisition operations, there is usually a step of carving out the business, also called "carve out". It consists in making a business autonomous to allow its spin-off and/or buy-out.

To succeed, the carve-out deliverables are crucial to the decision making process of potential buyers. Indeed, a well-documented "carve out" can help in reassuring the operation's stakeholders. This is an important part of the due diligence process.

It' s important to start this screening exercise as early as possible to prevent any delay in the closing, i.e., the date on which the deal is formalized.  Once the closing is over, a transition period can be put in place. "Transition" is not to be confused with "transformation". Transition is a legal term that must be well documented and contractually agreed in advance. This requires a clear understanding of the existing relationships between the business to be transitioned and its headquarters. Documenting, while preserving absolute confidentiality. If necessary, a "Transition Agreement" will be signed. It concerns all the topics/processes that are not fully finalized, that have not been handed over and that need time to be settled.

This frequently covers IT topics, but not exclusively. . An example of the "transition" stage is when the new subsidiary can use the payroll service and HRIS of the headquarters for the first few months after its launch until its own HRIS and payroll service are in place.The "Transition Agreement" specifies the services to be transitioned, the associated costs and the term of usage.