Biometrics technology: what is at stake for MNOs?

Digital identity (also called E-identity or eID)) is a key enabler of an e-government and inclusion strategy. 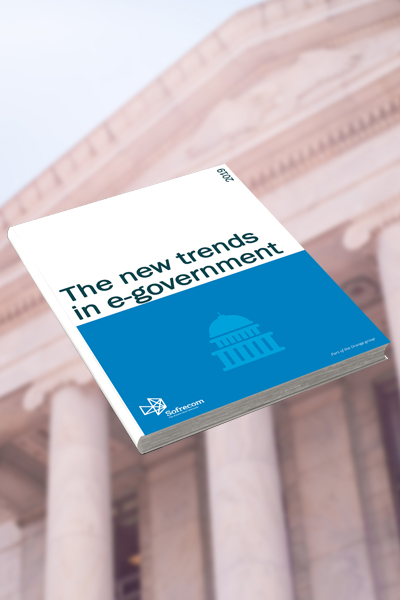 For some years, Telecom and bank regulators have demanded a 100% reliable verification of the customers’ identity – also known as KYC (Know Your Customer) in order to prevent identity theft fraud, money laundering, and terrorist financing. Unfortunately, traditional KYC methods are both cumbersome and error-prone.

Now the eSIM revolution is coming, and with it the possibility for the customer to activate the service by himself. How to keep complying with the regulators’ demand then?

Biometrics can solve both issues. And generate new revenue streams at the same time.

Biometrics and KYC collection, what are we talking about?

The KYC process is a procedure imposed by telecom regulators to collect the identity of the customer who owns the MSISDN*. According to the GSMA, mobile users in at least 147 countries are required to prove their identity in order to register and/or activate their prepaid SIM cards. The process within Mobile National Operators (MNOs) is widespread. In most cases, the proof of identity required is limited to showing an authorized identity document (ID) to an accredited sales representative.

The majority of KYC collection processes are human-based and manually done. As a result, collected data can be typed in wrongly by mistake or intentionally. More importantly the process relies on a human action: to visually check that the person presenting the ID is the actual owner of the ID. A possible source of fraud.

KYC collection processes, as they get stricter, are also a possible source of friction with customers. We all know customer experience is key so a lengthy enrolment process requiring multiple checks and numerous documents is not the best way to start a relationship with a customer.

That’s where biometrics come into the picture. Biometric data are finger, faces, or iris prints, or even voice recognition. Always available, they are unique to each individual and very difficult to forge. At the beginning of 2018 only 11 countries were imposing the collection of biometric data within the KYC processes. This was notably the case in India, Nigeria and Saudi Arabia. 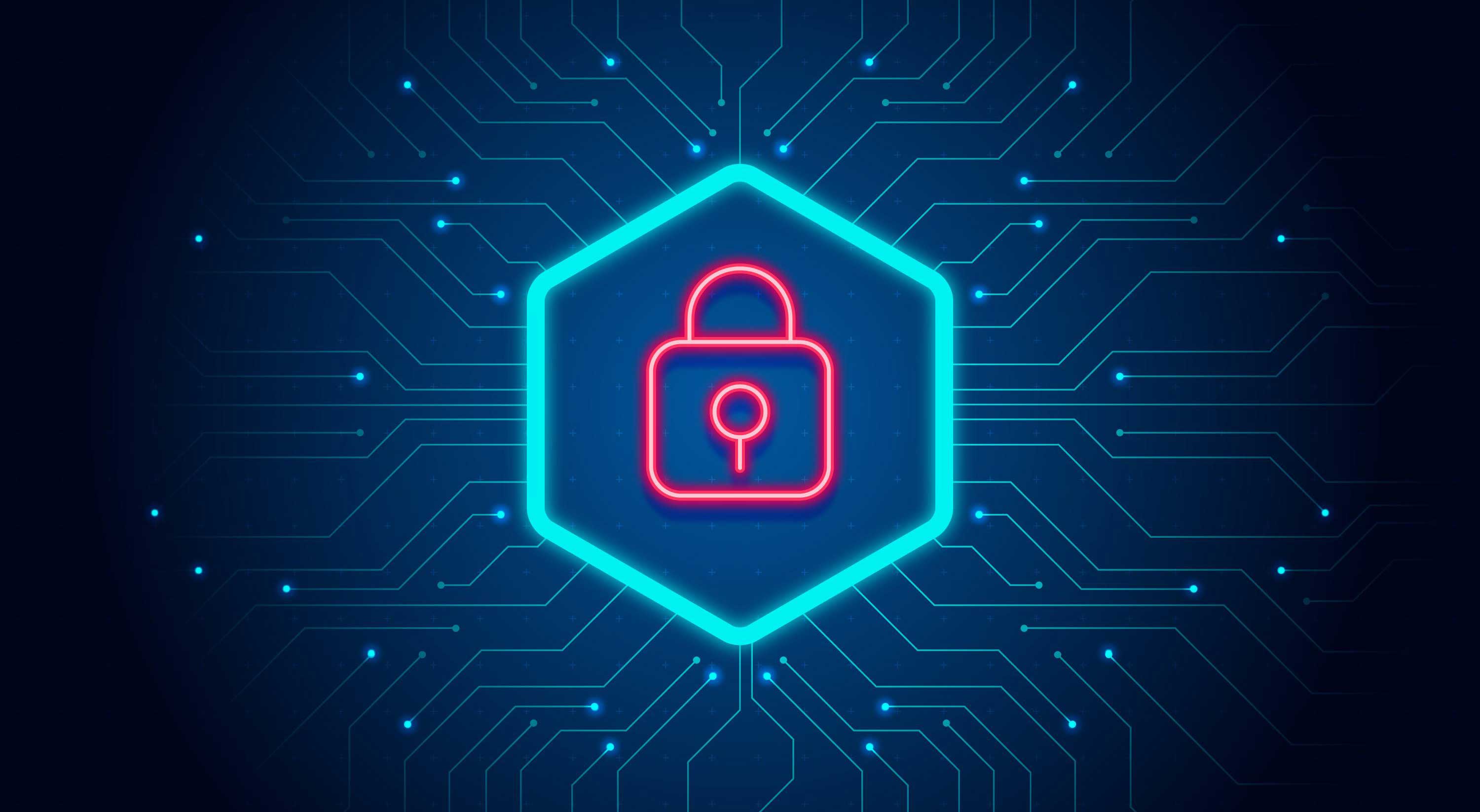 Biometrics for a 100% reliability of the KYC collection process

Telecom regulators impose more and more constraints on MNOs in terms of KYC management. It started by only requesting the collection of text information and a picture of the shown ID at the point of sales. Nowadays, MNOs are often asked to count and/or limit the number of SIMs per customer (physical person), introducing de facto a new customer identity key for the MNO: the individual, and not his MSISDN.

Using the individual as an identity key is also required for Mobile Money services. These financial services must abide by the regulations of the banking sector and bank regulators demand the traceability and the count of any transaction per individual.

Regulators do not hesitate to impose huge penalties or the deactivation of users whose identity was not fully and appropriately collected. After imposing a fine of 10 million CFA Francs to all operators in Cameroon for failing to comply with the identity collection requirements, the Cameroonian regulator asked Nextel to deactivate 700K SIM cards in late 2018. For similar reasons, MTN in Cameroun has had to remove 2.4 million users from its base in just 6 months in 2017. Such actions obviously generate massive losses for the operator impacted.

To prevent such harsh measures, the telecommunications and banking regulators more and more push mobile operators to make sure they identify the customer through a physical proof of the identity: the fingerprints or the face in most cases. Investing in biometric KYC collection processes would help operators get rid of the risk of huge penalties.

A new era of sales processes is happening now: self-enrolment of the customers. Again, let’s take the same two examples: the SIM activation and the Mobile Money service activation.

MNOs have sold billions of physical SIMs in their retail networks for over 25 years and they will continue to do so for quite a while. However, a revolution called eSIM has emerged: it means that there no longer is a physical SIM to send or to handover to the customer, and that activation of the contract can be performed by the customer himself on his smartphone.

Activation by the customer himself on his phone and strict KYC check compliancy, are these compatible processes? Yes, thanks to biometric technology. In the self-activation steps, MNOs can ask customers to capture the picture of the ID and to capture a selfie. Comparing both pictures via facial recognition technology, the KYC system can detect whether the customer is the actual owner of the ID. This in effect can lead to replacing the sales representative doing this check now.

According to the World Bank, nearly one billion individuals lack an official ID. Half of them are in the Sub-Saharan African countries. Digital identity (also called E-identity or eID)) is a key enabler of an e-government and inclusion strategy. It is a way for Governments to better manage their populations in order to improve the efficiency and reach of public services, to ensure secure access to online services and to ensure electronic transactions are carried out in a safer way.

In emerging countries, the MNOs have a unique position to contribute to the delivery of a digital identity to the citizens: population trust, thousands of points of sales, and staff trained to collect customers’ KYC.

An MNO could potentially sell its services to Ministries to collect citizens’ details – including biometrics – in its retail channels.

In that perspective, the MNO is able to turn the constraint (KYC collection) into a new revenue stream with less effort than any other player in the country. Last but not least, the MNO would thus play a major role in the social and economic development of its country.

MNOs can perceive investing in biometric collection as a constraint in a short term. However, investing in biometrics will not only become a mandatory step in the future (as regulators in more countries impose stricter KYC processes), it is also a way to improve customer experience and generate additional revenues. In that respect, an early investment in biometrics is a smart move that can support an MNO’s differentiation strategy in a competitive mobile or mobile money market.

* MSISDN: a number uniquely identifying a subscription in a mobile network